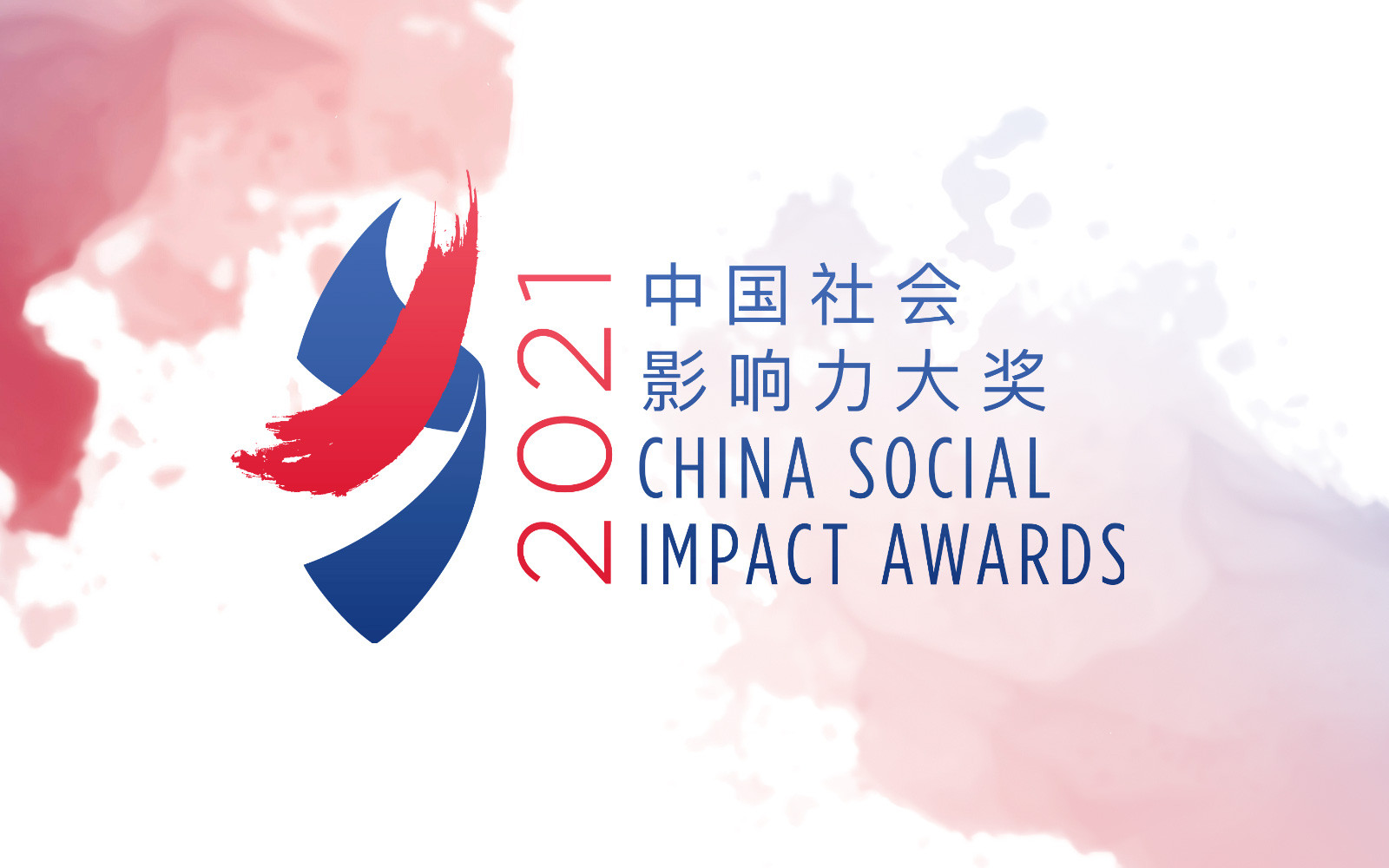 Modern Water have been announced as winners in the Universal Healthcare Award category at the 2021 China Social Impact Awards.

The awarding ceremony of the 2021 China Social Impact Awards (CSIA) was celebrated yesterday evening at InterContinental Beijing Sanlitun. Organised by the British Chamber of Commerce in China in partnership with the United Nations, the CSIA is a biannual award to recognise the positive impact companies and organisations of all industries, sizes, and national origin have had on society and the environment in China to deliver a better and more sustainable future for all in China and beyond.

The calibre of submissions was truly inspiring. More than 200 submissions were received from Chinese and foreign organisations spanning the world’s largest firms to young start-ups. Following two rounds of evaluation by a panel of independent judges with expertise in social impact and overseen by KPMG as the auditor, 45 finalists were shortlisted across seven award categories, with two winners chosen in each category to recognise the best social impact initiatives among small medium sized enterprise (SMEs) and large organisations. 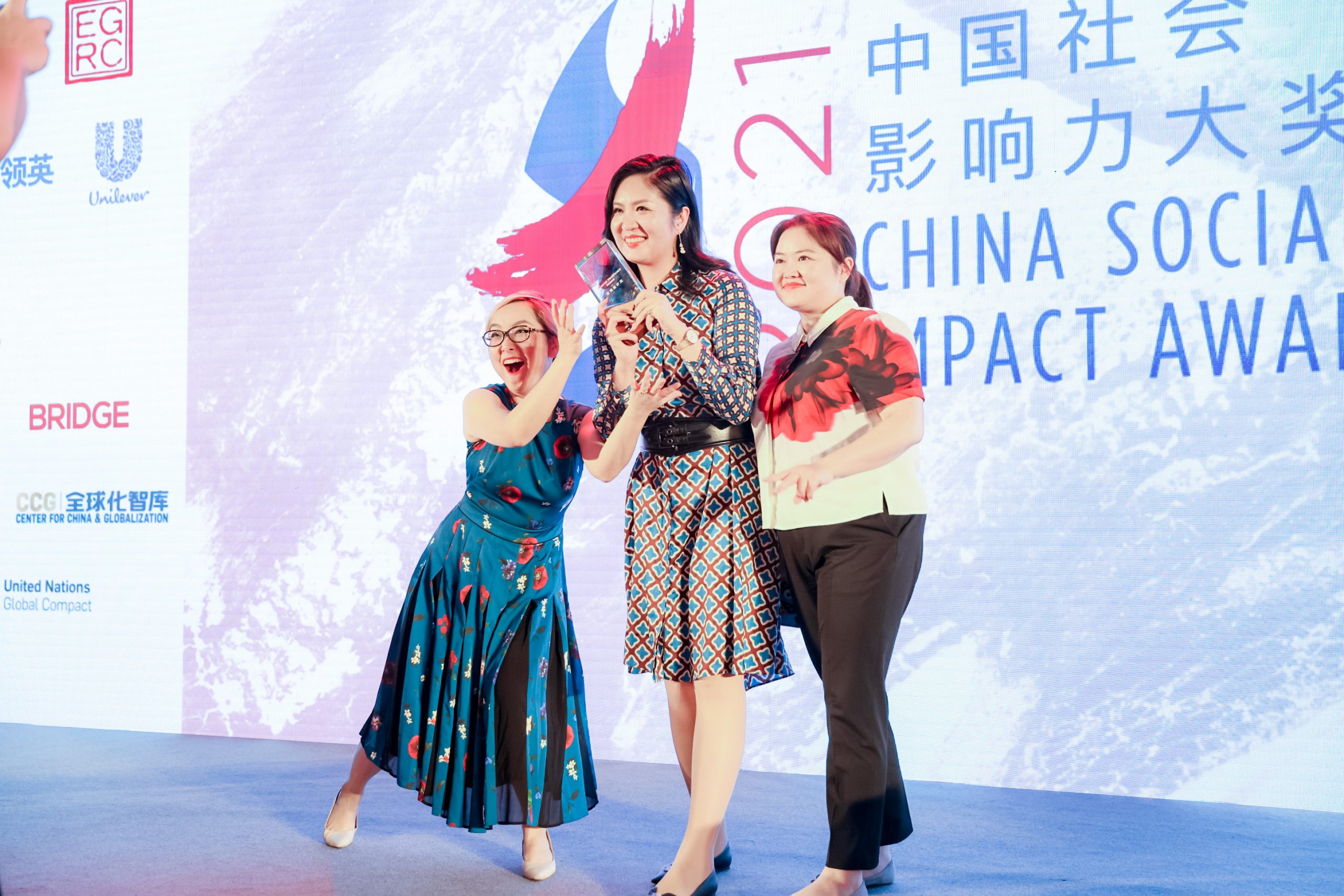 At the start of the gala, Steven Lynch, Managing Director at the British Chamber of Commerce in China highlighted ‘the importance of creating a sustainable model for development cannot be understated’. ‘As global citizens, the climate crisis is our single biggest threat, but it can also be our unifier. The time is now and time is of the essence’, where countries, governments, companies and individuals can work together to tackle the issue.

Speaking on the night, the Patron of the Awards, Siddharth Chatterjee, UN Resident Coordinator of United Nations in China, noted that “it was inspiring to see that over 200 companies applied for the China Social Impact Awards, all of whom had powerful stories to tell. He continued to add that “from long-established companies to budding start-ups, businesses will play a pivotal role in the Decade of Action to achieve the SDGs and fulfill our collective responsibility to make our community and the world a better and more sustainable place”.

Sustainability is at the heart of the China Social Impact Awards. The British Chamber of Commerce in China was delighted to work with Wuhan-based British artist, Paul James, in the design and production of the trophies. A core design requirement of the trophies was that they must be renewable and environmentally friendly; the feature-part of the trophy is made from a non- hazardous, non-toxic material, containing natural oils. The base of the award is also made entirely from one of the few truly sustainable materials, wood. The particular wood used is Sapele, a verifiable and highly sustainable, fast-growing alternative to mahogany, making it renewable and recyclable.