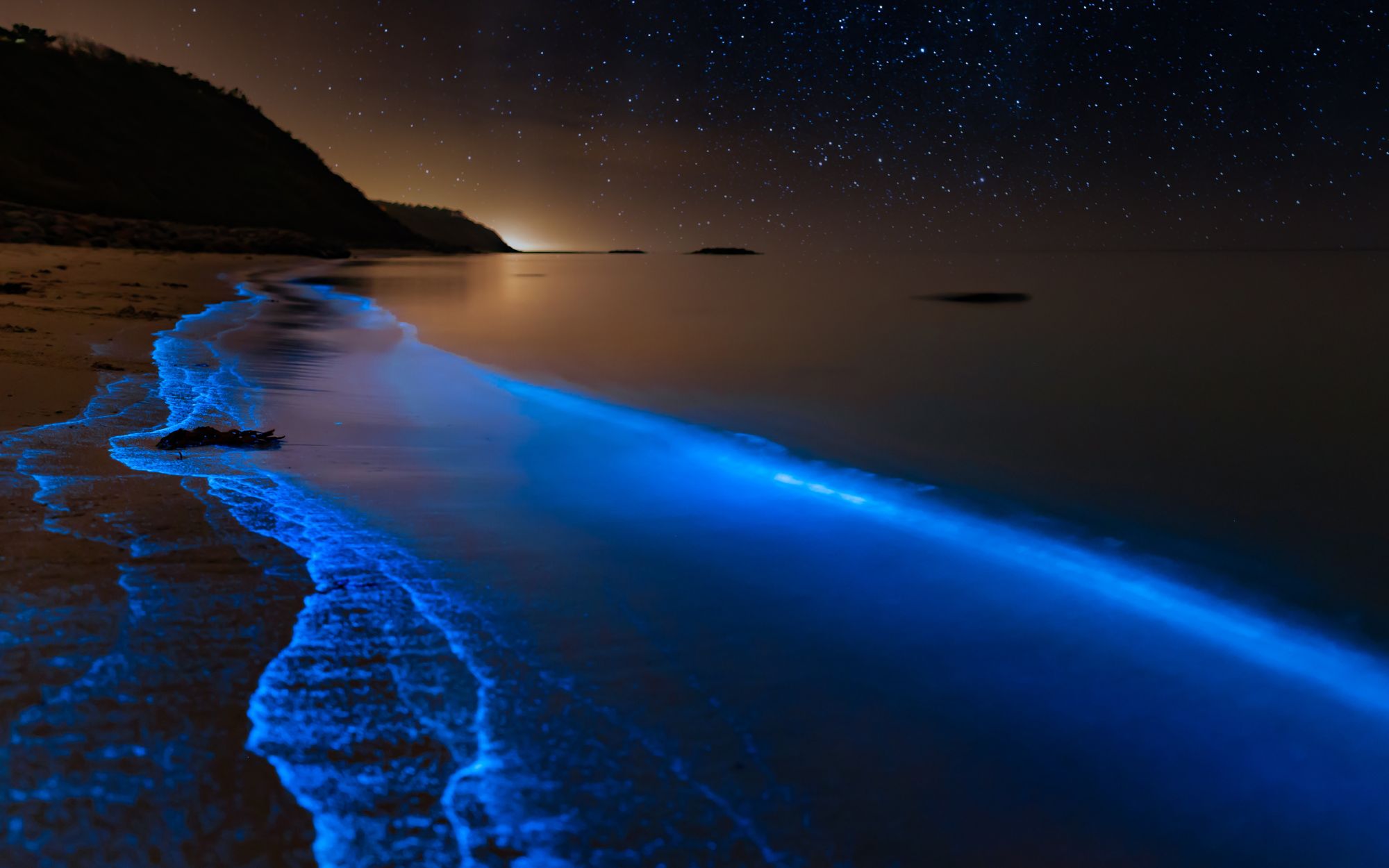 Biological monitoring techniques play an increasingly important role in the evaluation of acute toxicity. Biosensors using bioluminescent bacteria have been in use for over 30 years. Modern Water developed Microtox technology to address the limitations of conventional bioassay toxicity analysis.

Due to its simplicity, speed, economics, convenience, and reproducibility, Microtox has become one of the most recognized bioassays in the world today. Unlike conventional tests that can take up to 96 hours and are subject to manual counting, Microtox can provide highly accurate results in less than 1 hour.

The Microtox system uses a proprietary strain of bioluminescent bacteria, Aliivibrio fischeri, naturally found in the light organ of the Hawaiian Bobtail Squid. Upon exposure to a substance or sample containing toxic materials, changes in the bacteria’s light output are measured by the Microtox LX or FX instrument’s luminometer. The greater the reduction in light emitted by the bacteria, the greater the toxicity of the sample. 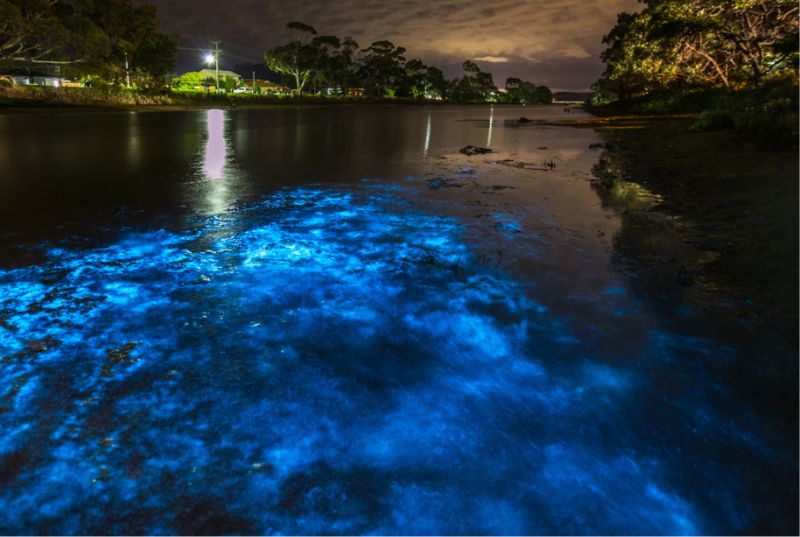 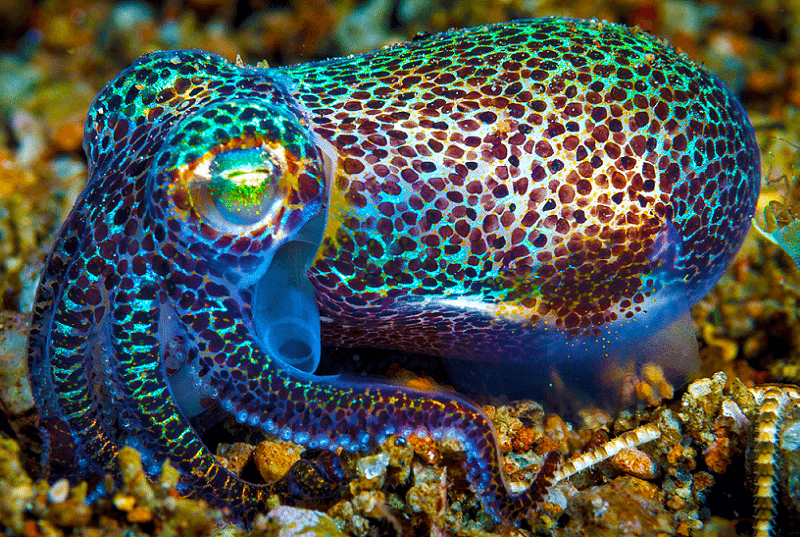 Modern Water produces Microtox reagents that are manufactured using a rigorous production process that ensures the Aliivibrio fischeri bacteria is highly sensitive. Each test sample is exposed to over 10^6 Microtox bioluminescent bacteria. The company maintains a proprietary quality control process to ensure the bacteria is highly consistent from lot to lot. Microtox LX and Microtox FX analyzers are designed specifically for use only with Modern Water’s bioluminescent bacteria. 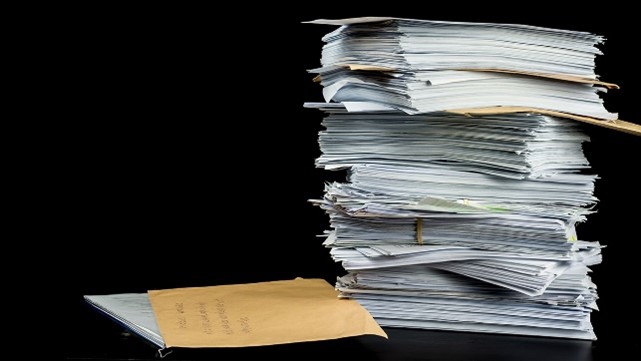 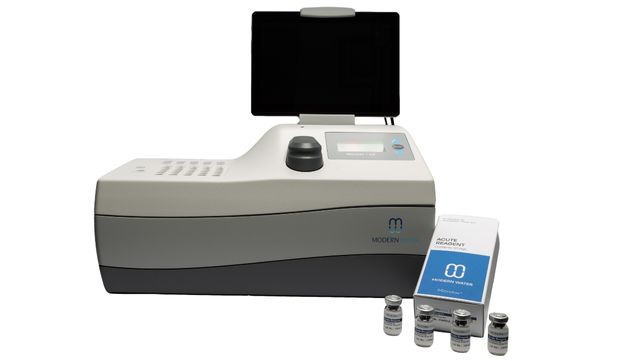 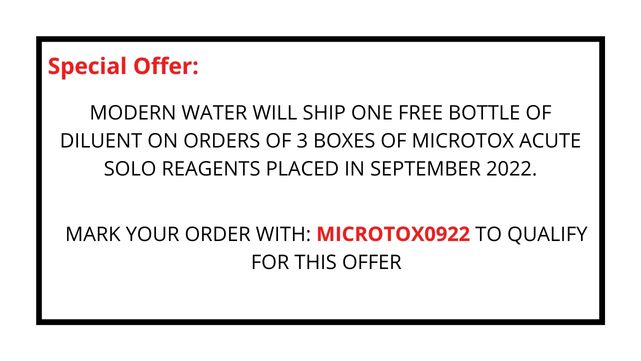 Deepverge plc is pleased to announce that Modern Water has achieved the ISO9001 certification for its Microtox Manufacturing process at its UK facility. Microtox reagents are now the only acute toxicity reagents manufactured in an ISO9001 quality system. The administration systems of Modern Water have been assessed and approved by QAS International and are deemed experts in the technology for monitoring toxicity in water and soil. 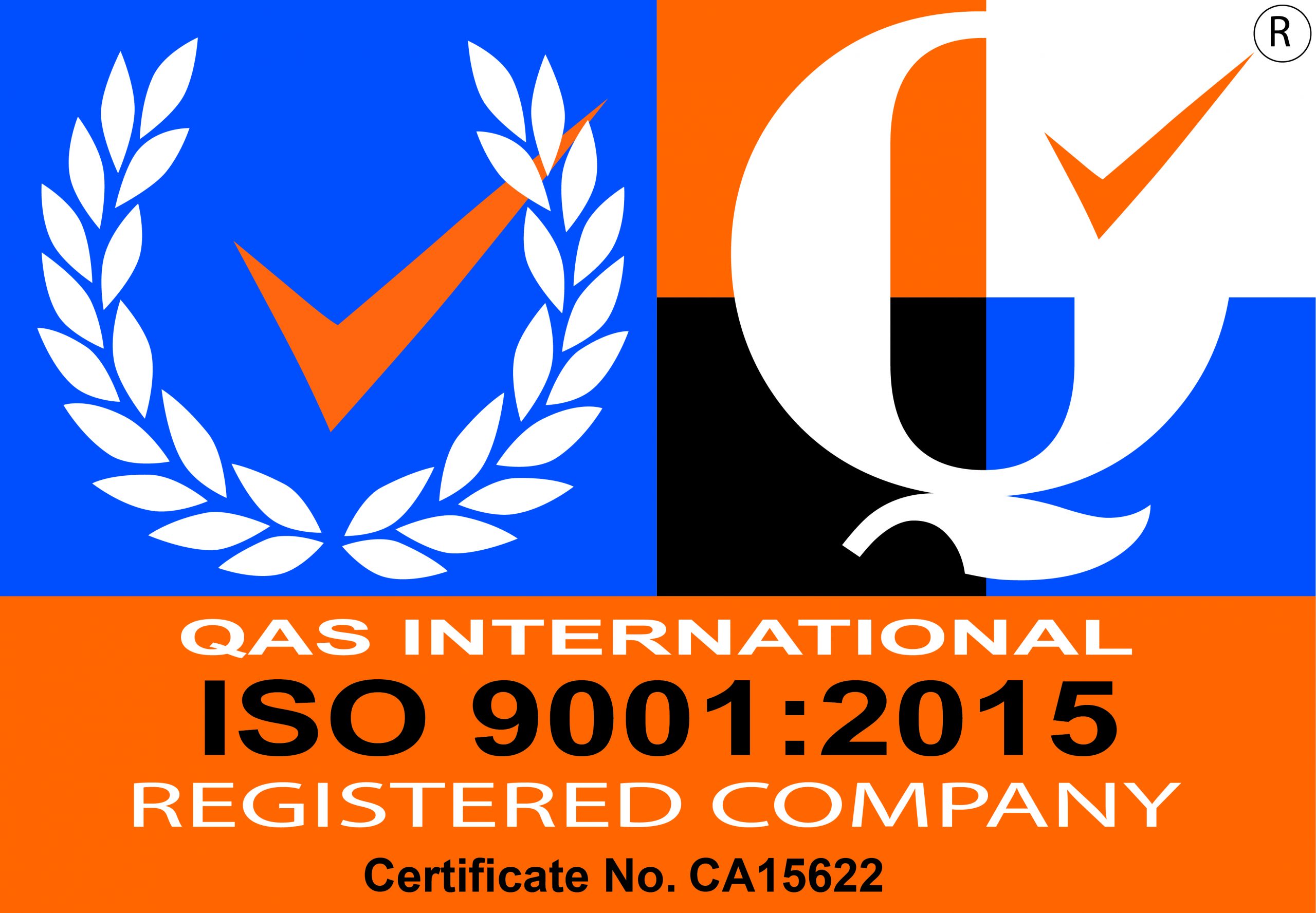 Modern Water’s Microtox® products are designed to make water analysis better, from plant to the lab to field, giving you total confidence in the quality of your water. That’s why drinking, wastewater, and industrial customers worldwide rely on Microtox reagents to make decisions on the safety of their water. A few regulatory standards where Microtox reagents are used to confirm compliance are shown below: 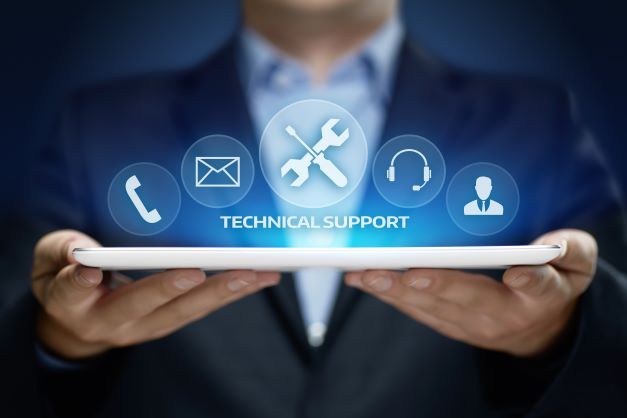 As well as distributing the Microtox product, Modern Water has manufactured Microtox reagents for over 30 years. In 2020, the company expanded production of Microtox to its facility in the UK. Dual location manufacturing offers the following benefits:

Working with a company that manufactures products in multiple locations with a multi-location supply chain will not only save you time and money, but minimize supply chain risk.