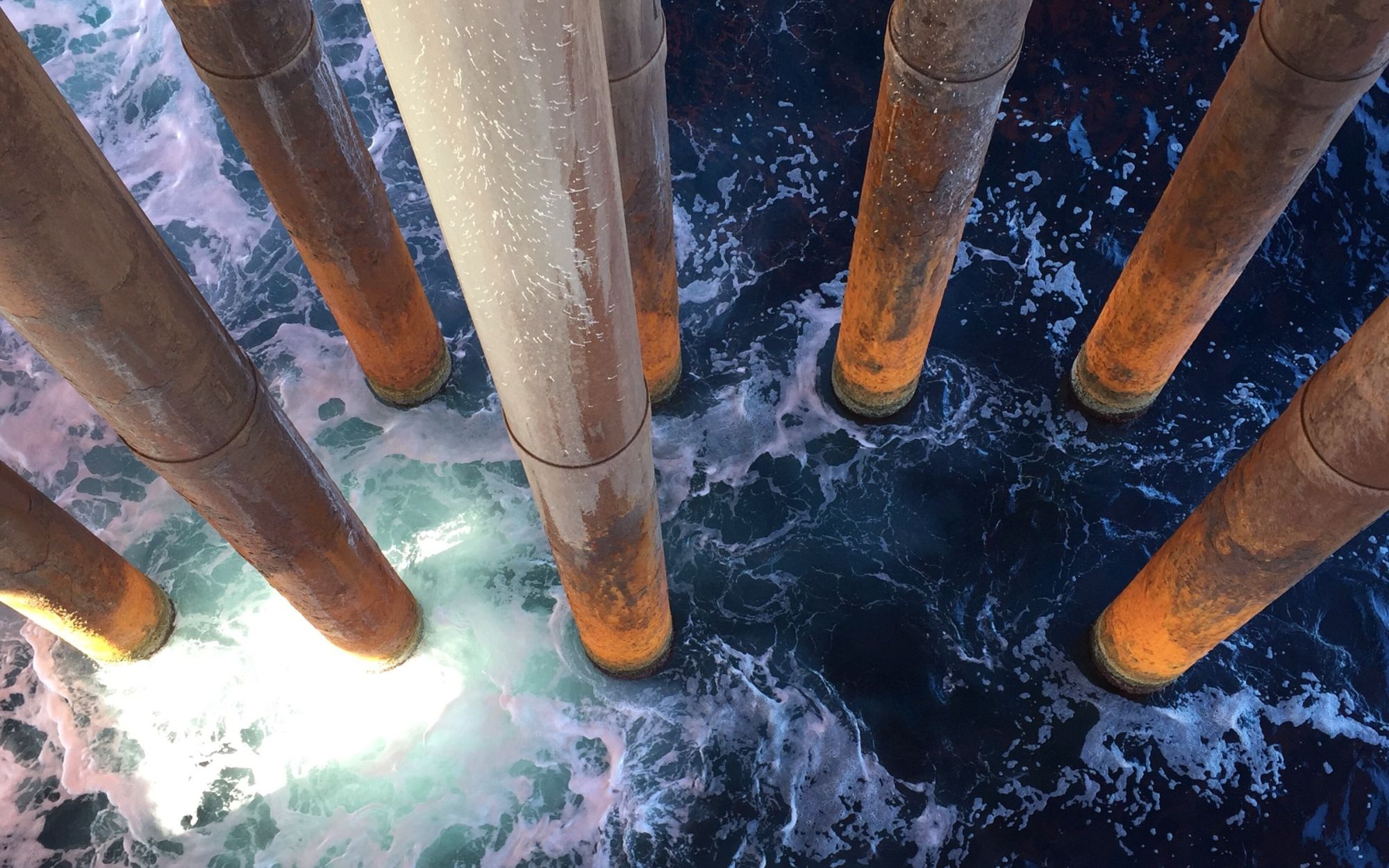 What are Sulfate Reducing Bacteria?

Sulfate-reducing bacteria (SRB) are anaerobic microorganisms using sulfates as terminal electron acceptors in respiration. They occur naturally in anaerobic marine and freshwater environments and can produce hydrogen sulfide gas, which is toxic to humans and animals. SRB also can corrode metals by releasing acidic compounds such as sulfuric acid. 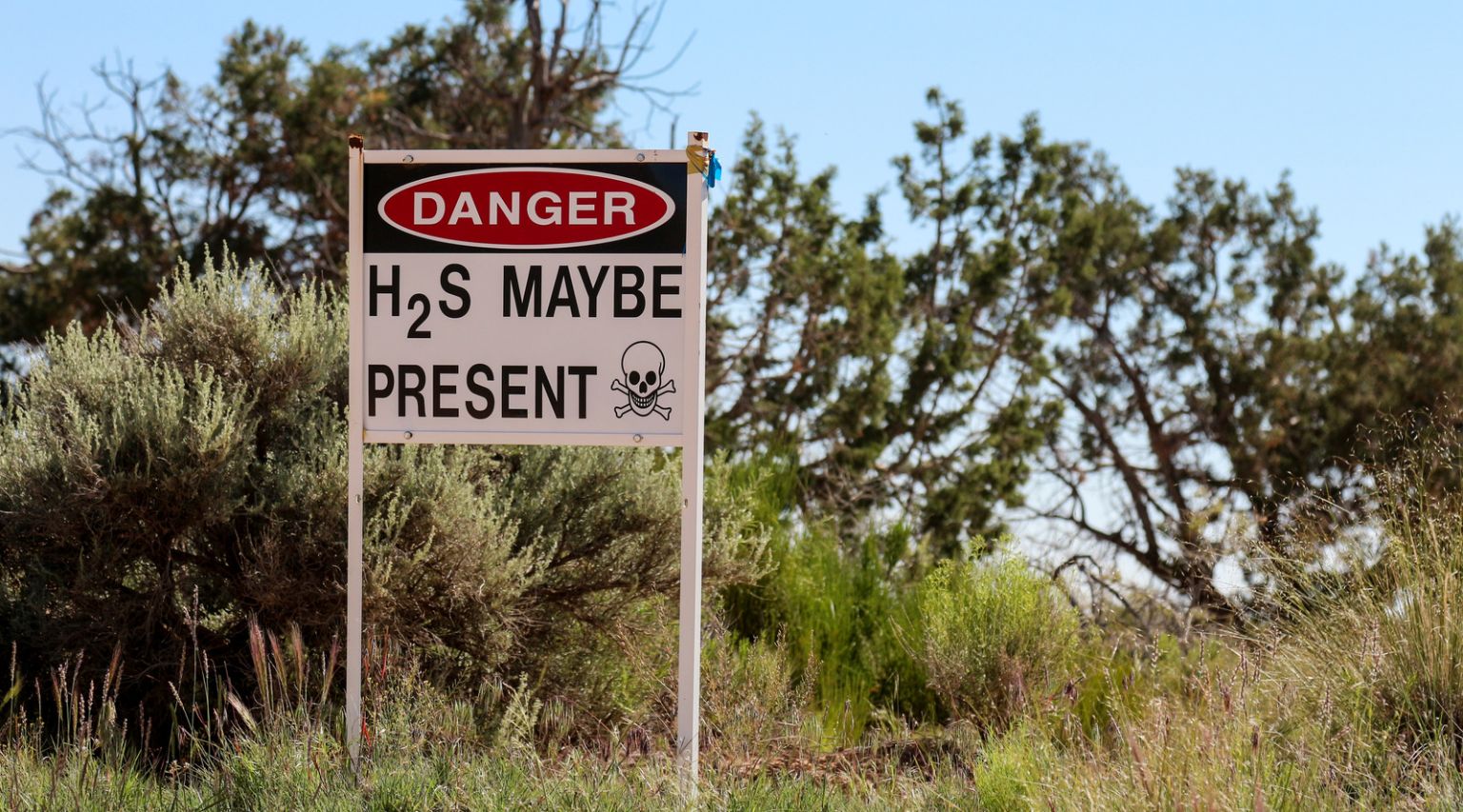 How does Sulfate Reducing Bacteria Cause Corrosion?

One of the best ways to reduce the impact of SRB on corrosion is by regularly monitoring for the presence of SRB. This enables quicker detection of problem areas allowing for faster mitiagtion efforts.

Historically, culture tests, such as those outlined in NACE Standard TM0-194, have been used to estimate SRB populations. The downsides to these tests are: 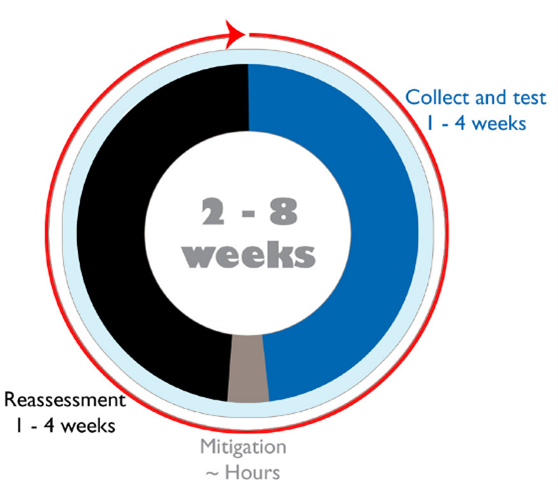 Ideally, a test that can reduce the feedback cycle time would be of significant value to oil well owners, operators, and service companies battling microbiological contamination, such as the QuickChek SRB test kit. 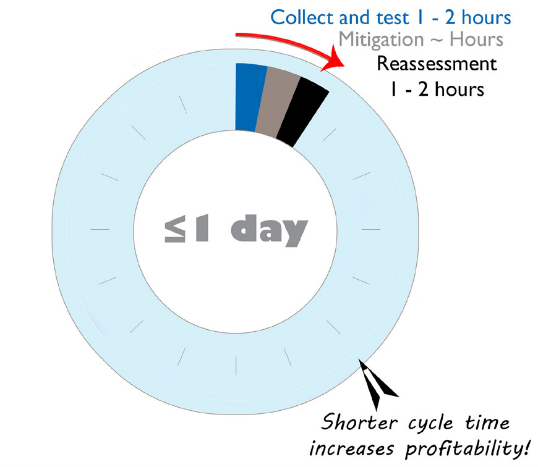 Corrosion caused by sulfate-reducing bacteria (SRB) is a significant problem for many industries due to its potential to damage infrastructure and equipment. SRB are indigenous to the oil field and cause severe operational problems. Fortunately, there are ways to mitigate its impact through careful monitoring and controlling oxygen levels in affected areas. Quick, accurate SRB population estimates can reduce operating costs significantly, increase oil feild safety and decrease sulfide releases into the environment. Modern Water’s QuickChek SRB kits represent a clear upgrade over exisiting technologies.

You can learn more about the QuickChek SRB Kit at Oil and Gas – Modern Water. 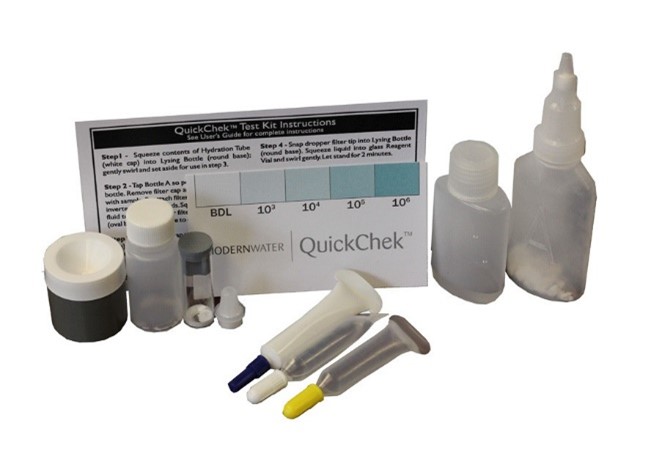