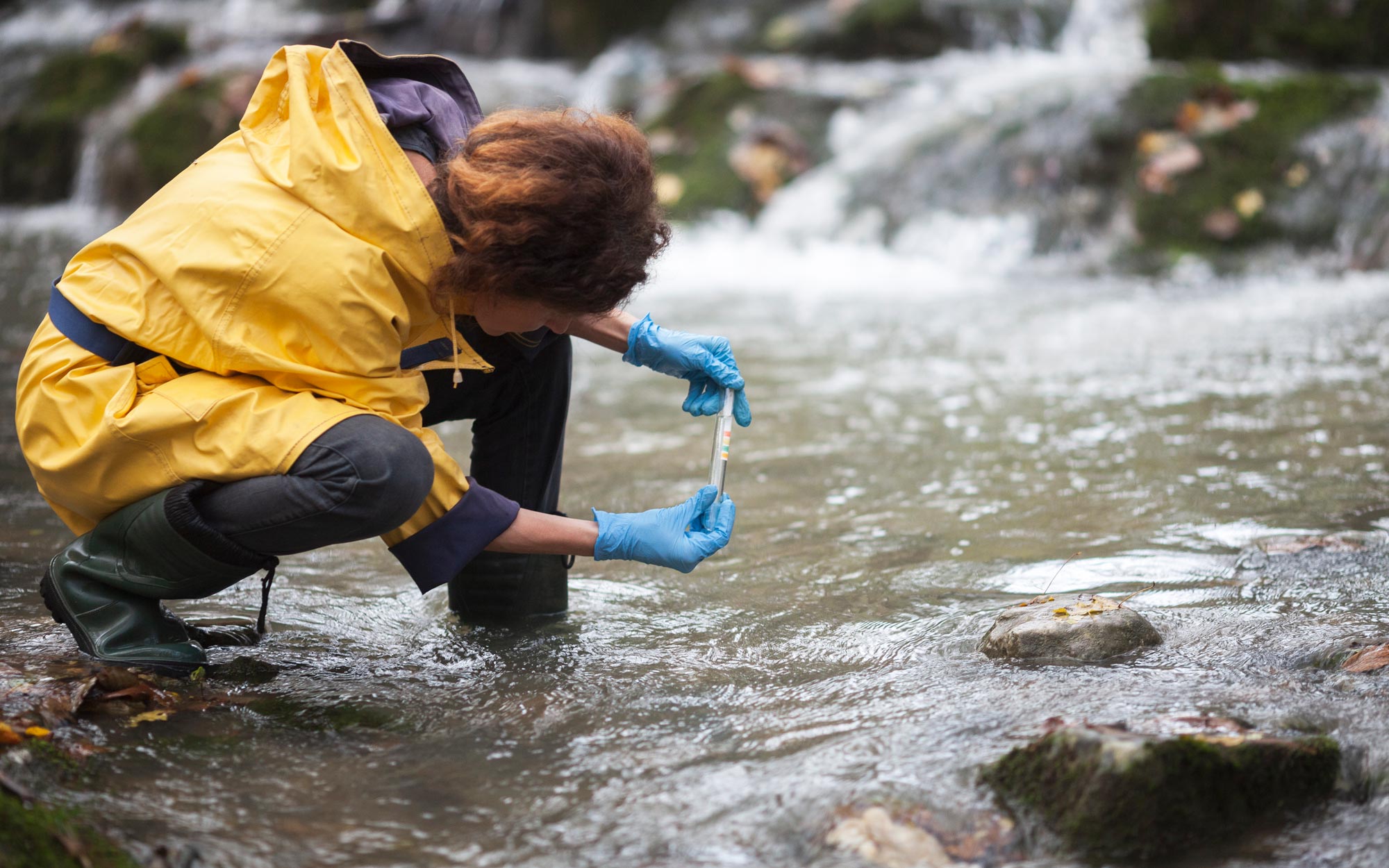 The research by Newcastle University and the Indian Institute of Technology, Delhi looked at sediments from the Ganges and Yamuna Rivers in India and streams in the River Tyne catchment. They found that heavy metals, which are high in the River Tyne catchment due to historic mining and industrial activity, relate to antibiotic resistance levels in the river. The same was seen in the Indian rivers, especially in areas of industrial activity. 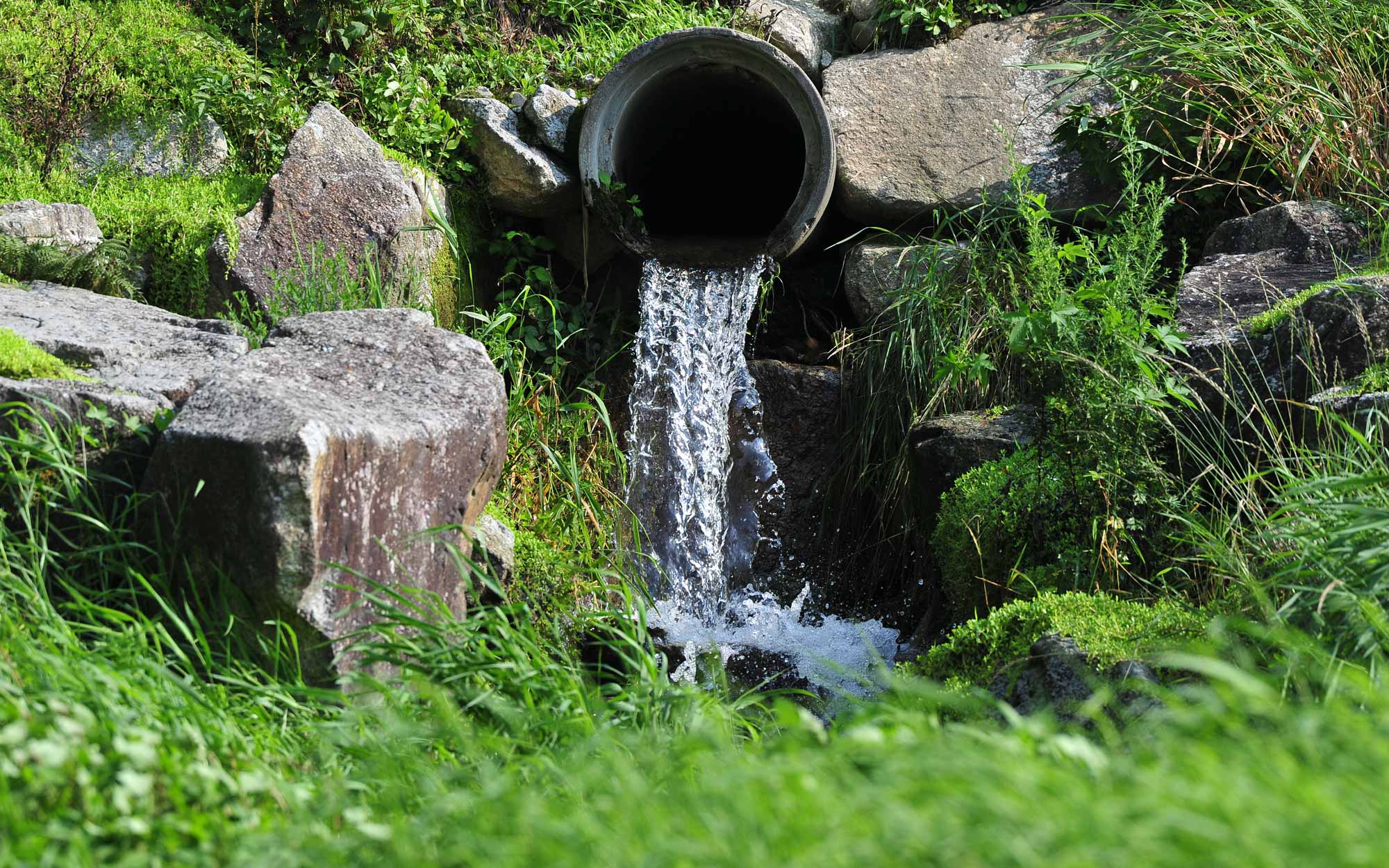 Antibiotic resistance, also called antimicrobial resistance (AMR), is a major global public health issue that has implications for effectively treating a growing number of infections caused by bacteria, parasites, viruses, and fungi. Antibiotic use selects for resistance strains in human and animal wastes, which can be released to the environment via wastewater, spreading ARGs and AMR bacteria across nature. An estimated 1.2 million people died in 2019 from antibiotic-resistant bacterial infections according to the University of Oxford.

The study shows that metal pollution can also affect the resident bacteria, with Firmicutes and Bacteroidota being the most abundant phyla at sites with high metal pollution. These groups of bacteria are common in metal-contaminated environments and are known to carry MRGs and ARGs in “gene cassettes”. This explains why metal exposures can cause antibiotic resistance.

The study also found that specific combinations of metals promote the strongest bacterial responses. Cobalt plus Nickel and combining Cobalt, Zinc, and Cadmium were the most effective at causing antibiotic resistance.

Modern Water, a global leader in water quality analysis for trace metals, works with municipal water authorities and operators worldwide to help them detect harmful trace metals in river water that may damage the environment to protect the health of cities and communities. 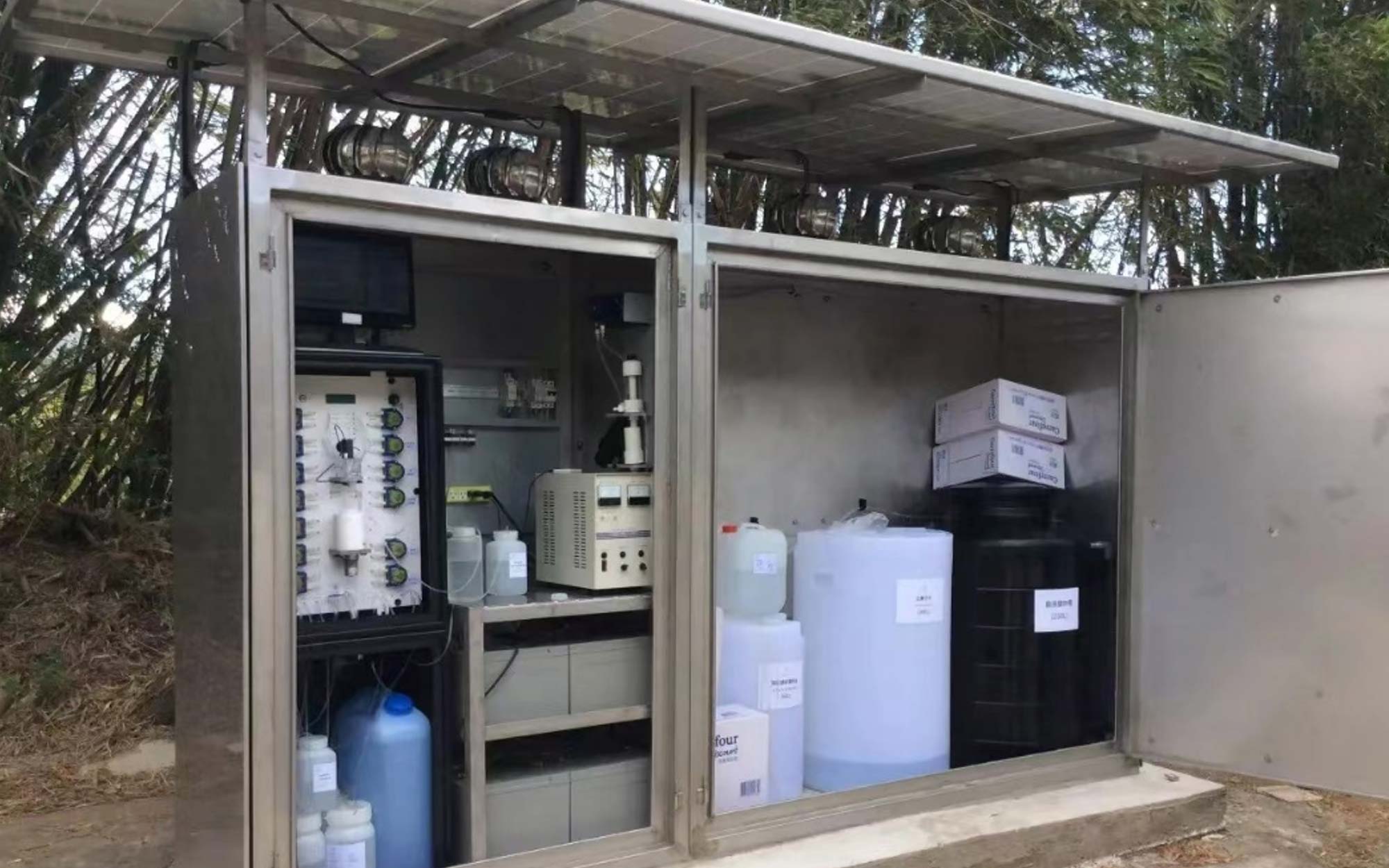 The MicroTrace OVA utilizes internationally recognized voltammetry (ASV and CSV) technology, which provides a quick and accurate determination of metals at the micrograms per liter (ppb) level, directly comparable with laboratory analysis using AAS or ICP.

They provide real-time monitoring of several concurrent sample streams, configured to individual customer requirements. Sample pre-treatment may include digestion for the elimination of potential interferences, although ASV is not affected by aluminum, sodium, calcium, magnesium, chlorine, or other salts, often present in industrial samples which can cause problems with other analyses methods.

A Micro-Trace OVA7100 Dual analyzer is located in a rural river monitoring station in China (or Asia). The analyzer measures 10 different trace metals and operates continuously.

Worldwide Reputation For Quality, Reliability, And Ease Of Use

You can learn more about how Modern Water’s MicroTrace OVA7100 trace metal analyzer can protect your water supply here or by contacting your local Modern Water representative.